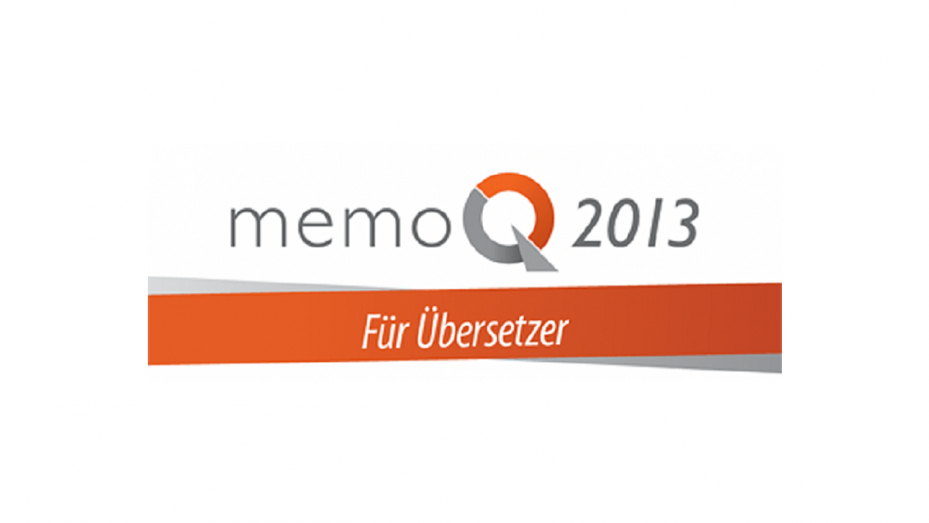 …when I recently watched Kilgray’s introductory webinar on MemoQ R2, I felt like ticking off a number of items from my personal „MemoQ Enhancement Requests“ list, which I keep on my desktop and open whenever I come across an issue or a feature I feel could be better. Though István humbly stated…

… that there were no major breakthroughs, I was happy to note that this time the improvements were really focused on making translators‘ daily routine tasks easier. For me, the devil is in the detail, and eliminating frustrating little issues is at least as important as adding complex new features.

Only yesterday I was asked to edit a Word file with a bilingual column which included tracked changes. With the new „MemoQTM Search“ I was able to refer to my MemoQ TMs even without first having to split, import and align the file.

Do you ever receive files with mixed Source and Target segments? The new automatic language recognition feature sounds promising: Languages other than the one you intend to translate should be recognized automatically and you can lock them.

Also: When you prepare your project and select the TMs to be used, you can now set a TM priority order. And: Projects are now deleted in a two-step process and can be restored as long as they are in the recycle bin.

A feature many of us have longed for: improved layout when importing PDFs. I’ll try this out soon, though I set myself a high standard concerning the level of formatting my delivered files should have. This has been my approach so far: As I format my finished translation anyway, I can just as well format the source prior to importing it. So I convert the PDF with one of my tools, format the source and then import it. Then I don’t have to worry about having to repeat the formatting when the customer sends changes in the rtf file.

And now to my best loved innovation: With R2, you can import and review changes made in the target file (e.g. Word or Powerpoint format). Most of my customers like the rtf columns and react to my comments. But especially with Powerpoint, it used to be a very tiring process, and small text fragments often only make sense when seen in context. Now you can import a file, correct joined/split segments and use the „Update reviewed file“ option. Voilà! Using the toggle-changes function you should be able to see any modifications made in the text you delivered.

One other small, albeit important improvement also concerns Powerpoint translations: I had to refer to the source presentation a lot in the case of presentations that contained notes that also needed to be translated. Why? The notes text was not listed right after the slide text in the translation grid but rather at the very end of the presentation. But the notes often provide valuable background for the slide, so it made sense that Kilgray changed this, and the PPTX notes text now appears right after the respective slide. Well done!

These are just a few of the items Florian (Sachse, new CDO at Kilgray) and István (Lengyel, CEO) introduced. There is also a number of new features for server users, so you’d better check out one of the webinars if you’re interested in these.

I love Kilgray’s „We hear you“ approach (and will miss Gabor’s Ask the Geeks session at the MemoQ Fest) and hope Florian and his team will keep it up.

Number 1: One the one hand, I like the simplicity of MQs terminology feature but on the other I would prefer more professional features (e.g. more attribute and free-text fields etc.) without having to invest in a server solution. It would save me a lot of time if terminology export formats could be saved and re-used. And I’d love to sell my terminology, but this would necessitate more than a primitive glossary which needs comprehensive and time-consuming editing. I still grieve over the huge dictionary I once created with a standard Multiterm export format which I had used in the Dark Ages of Trados.

My vision for terminology management? Kilgray provides suitable export formats and space on their language terminal where I can offer my customers (paid or complimentary) access to their company-specific terminology.

My number 2: One of those small, but nevertheless important things (at least for me). I don’t know your philosophy regarding projects – there are colleagues who create one project per client, others per translation job. I favour the „per client“ approach. But then I receive translation jobs from various departments of this client. As they overlap, it takes an awful lot of discipline to always check and adapt the project ID and select the correct resources. For me, it would help a great deal if MemoQ offered a simple option like „Always show/confirm settings when opening a project„. With such an option, the settings dialog would be shown and I could double check the settings.

Plus, it would save time if a project could be „saved as“ to clone projects, but then, that would be number 3…

Well, I could go on for some time, but I’m sure you’ve got other things to do too…?

I’m happy with Kilgray’s support and development and always curious about what’s round the corner. Though the improvements in R2 aren’t revolutionary, they’ll make my life easier so that I can focus on translating rather than on juggling with file preparation and workarounds.

P.S. Please note that this blog reflects my personal private opinion and errors or omissions cannot be completely ruled out.